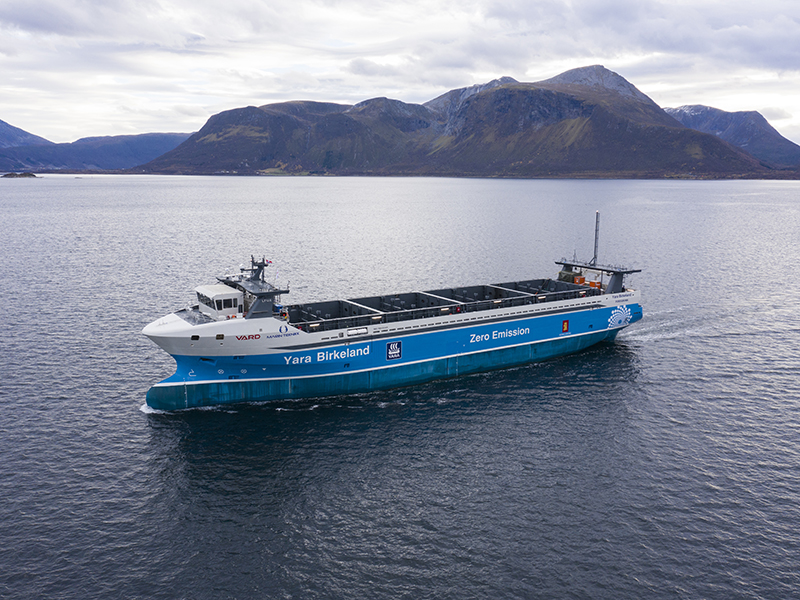 Regulating Maritime Autonomous Surface Ships (MASS) has implications for safety, legal and facilitation instruments under the purview of the international Maritime Organization (IMO). The first session of a joint IMO working group to address common high-priority issues across various instruments was held in September (7-9), in remote session. The session was preceded by an IMO MASS Seminar (5-6 September) which brought together stakeholders to share insights and views.

The working group was established following a regulatory scoping exercise on Maritime Autonomous Surface Ships (MASS), that was designed to assess existing IMO instruments to see how they might apply to MASS and what gaps existed to permit their operation. The scoping exercise was conducted by the following committees: Maritime Safety committee (MSC), Legal Committee (LEG) and Facilitation Committee (FAL) - for relevant treaties under their purview.

The MSC agreed on a Road Map for developing a goal-based instrument regulating the operation of maritime autonomous surface ships (MASS), which, as a first step would be in the form of a non-mandatory Code for adoption in the second half of 2024 while a mandatory MASS Code is to be developed thereafter for entry into force on 1 January 2028. The LEG and FAL Committees also agreed to work on measures to address MASS in the instruments under their purview.

A draft work plan was agreed, for approval by the three committees, which envisages the Committees reviewing the report of the first session and a second Joint Working Group to be convened in 2023.

The Joint Working Group agreed that a seminar on legal issues, including implications under the United Nations Convention on the Law of the Sea (UNCLOS), would be beneficial.

The Joint MSC-LEG-FAL Working Group on Maritime Autonomous Surface Ships (MASS) has been established as a cross-cutting mechanism to address common high-priority issues identified by the regulatory scoping exercises for the use of MASS conducted by the three committees.